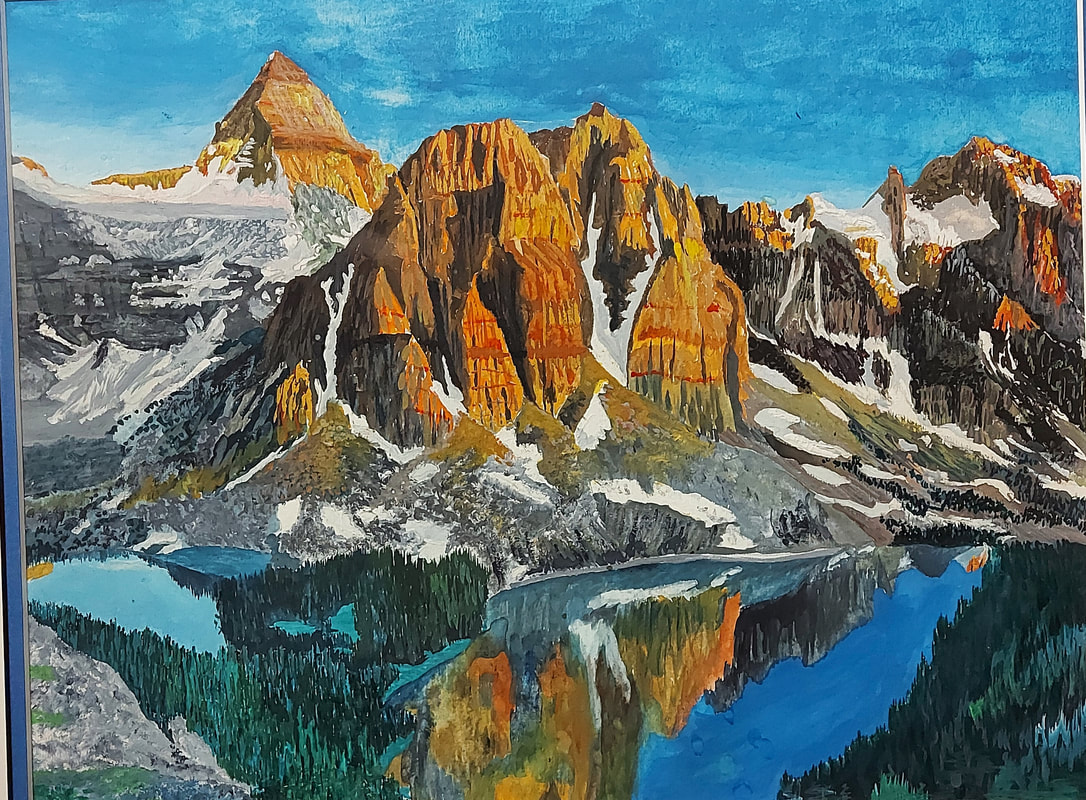 chapter 6 excerpt, THROWAWAY PEOPLE
Chapter 6
Into the Lion's Den
​
Thursday, July 6, morning
I park my car in the only place I can find. Who would have believed Vancouver would be so crowded on a Thursday? Water Street, not the safest of streets―at least from my distant recollection. I’m worried about vandals.
Come on, woman, is this just another excuse not to do this? The car’s insured!
Noise swirls around outside as I linger behind the wheel. Trucks braking, doors banging, people talking. A dog barks. I take a deep breath and cut the ignition. Without the AC, my chest moves heavily on this hot, muggy morning. You can do this. You have what it takes. A spider on the inside of the windscreen pauses cautiously to wonder what I’m going to do.
Of course, drug dealers and pick-pockets and whatever are out there. Desperate people. But there are good people too.
“Be polite to everybody,” my husband told me. “It is an effective defence against a lot of things.” He’s right. Everybody has grace inside; in some people, it’s just more hidden. “You can evoke hostility by your attitude alone,” he’d said. “Remember, they are just people with the same needs and desires as you. People wanting love, affection … wanting to get rid of pain.”
As I steady myself to find whatever there is, I try to see the brother I once knew: his soft voice; strong hands; a story about the forest; his old worn leather jacket, won as a prize, for what I can’t remember; and a scent. It was probably soap or shampoo, but I recall it smelled like life, caring, laughter, warmth ... Hang on. The Gerald you knew is long gone. He’s an old man; hardened - if he’s even alive. Get on, then.
I walk several blocks east, passing a tall clock tower at the corner of Georgia and Beatty Streets, whose sign reads “steam clock.” It has the appearance of being old, though it was put there after I left. This district, called Gastown (it got its name from the old Gassy Jack’s Pub), was the Victorian-era centre of the original town in the 1870s. It still looks the part. I walk further east to a district that has the reputation for all the “bad stuff.” Whatever that is. Was it hearsay then? Or even true?
The first thing I notice is the smell of food. Fried food, old food, mixed with dust and urine. It’s hot. Sweat beads up on my back. My hair clings to my neck.
“Hello,” I say, timidly approaching a man in his sixties, though perhaps his appearance is misleading. He ignores me. I take out my drawing and hope the rendering is close enough. “This is my brother. I haven’t seen him for a long time. I want to find him.” He glances at the picture, then at me though he doesn’t make eye contact. He shakes his head.
“Thank you anyway.” I move on. Time after time, I approach people. Some are extremely friendly, but I manage to extricate myself from their attentions. Some are drunk, and their breath, mixed with body odour, is horrendous. Some sound like they have never been to school; others like they are English professors. Some are trying to be helpful. Kind. Some are hostile. A lot are mentally ill, and I wonder why they are here and not in a hospital. Then, I remember Mrs. Costa’s words about funding and society’s progressive ideas of what is best for these people. Some seem afraid. I see many Native people. One man is sitting on a marble slab outside an old office building. It looks as though he has pulled his pants down, so his bare backside is directly in contact with the cool slab.
Every sort. Everyone petitioned. But nothing.
I tire quickly and sit on a bench. A man of indeterminate age hangs around, then comes and sits beside me, not like he is going to accost me but as though he is saying, ‘This is my bench, go away.’
In case I’m wrong about him, I remain. Before I can show him my picture, he flops a foot on the bench beside me. It’s wrapped in a filthy bandage covered in dark blood. Green ooze and stink threaten to make me vomit. Up I scoot, discouraged and afraid.
Again, I approach someone: a woman this time, with dark hair laced liberally with grey. The lines on her face suggest hard years. The woman’s limp is severe. Faded eyes look at the picture I show her.
“Dearie, he used to be on this street.” My heart skips. “He squatted in that ally across the street…
​
​Here we have a kinship with C. S, Lewis’ Till We have Faces.

Till We Have Faces, in itself a retelling of an old Greek myth, and together with Connected, prove that the human struggle for identity, and the internal conflict to understand how the 'self' fits-in to the world as we see it, is age old. Haunted by the injustice of Psyche's treatment, Ural is compelled to go in search of her sister, and in that quest, finds understanding in family relationships and her true identity. Likewise, Birdie is beset with a series of confrontations that enables her to see herself and her place in the world. Eventually both Ural and Birdie, with perseverance, growth and inner strength find a re-connection with both themselves and family, though a connection different than what they envisioned when they began their quests.