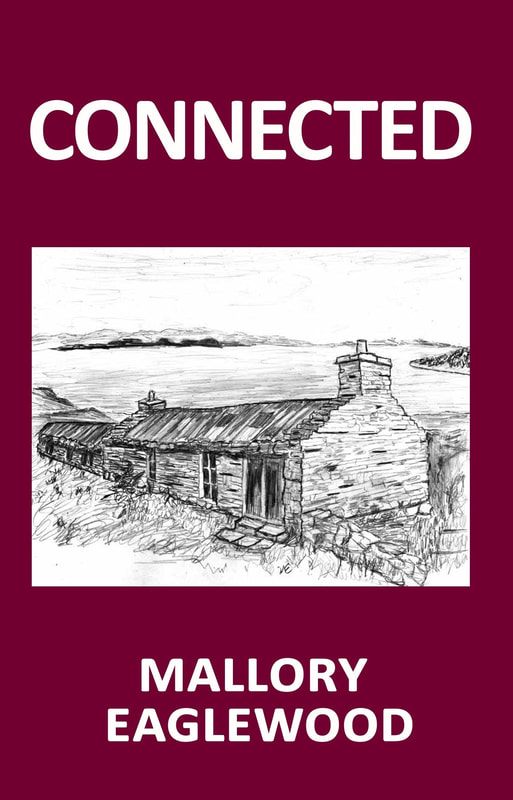 “I knew him as Gerald.” Shirley smiles at my discomfort but not derisively. “I’m afraid it’s been nine or ten months.” I let out a huge sigh. I can’t help it. “Don’t set too much hope on finding him.” She realizes the brutality of her statement, and tilts her head to the left as if to ask, “What did you expect?”
“If he’d stayed where he was known, he’d have had help. The locals liked him.”
Then I realize a lot of those people I asked earlier would have known him. Hmm. Who am I in my nice clothes and safe, satisfactory life to come looking?
“Thank you, Shirley.” I am grateful and happy to know her, but I don’t know how to express it. Most of all, I’m happy Gerald had a friend.
I recall the mess I was in as a teenager. Why am I so fortunate? I could be here. Like Gerald and Shirley. The thought of helping Shirley flashes through my mind. I shut my eyes and imagine Shirley laughing at me. Who do I think I am?
“May I come and see you again?”
“You can. Help yourself. But you never know. I may be dead too.” Her laughter chills me to the bone.